Did you know that...

Valletta is the smallest capital city in the European Union.

There are 32 churches in Valletta.

Grand harbour is the largest natural harbour in the Mediterranean Sea.

Where Mdina stands there once was a Bronze age village.

Half of Mdina was destroyed by an earthquake in 1693.

Mdina has been dubbed The Silent City.

The Capital City of Malta.

Valletta is a historic city founded in 1566 by the Knights of St. John and today is still bustling with life where the possibilities are numerous as to how one can spend the day. 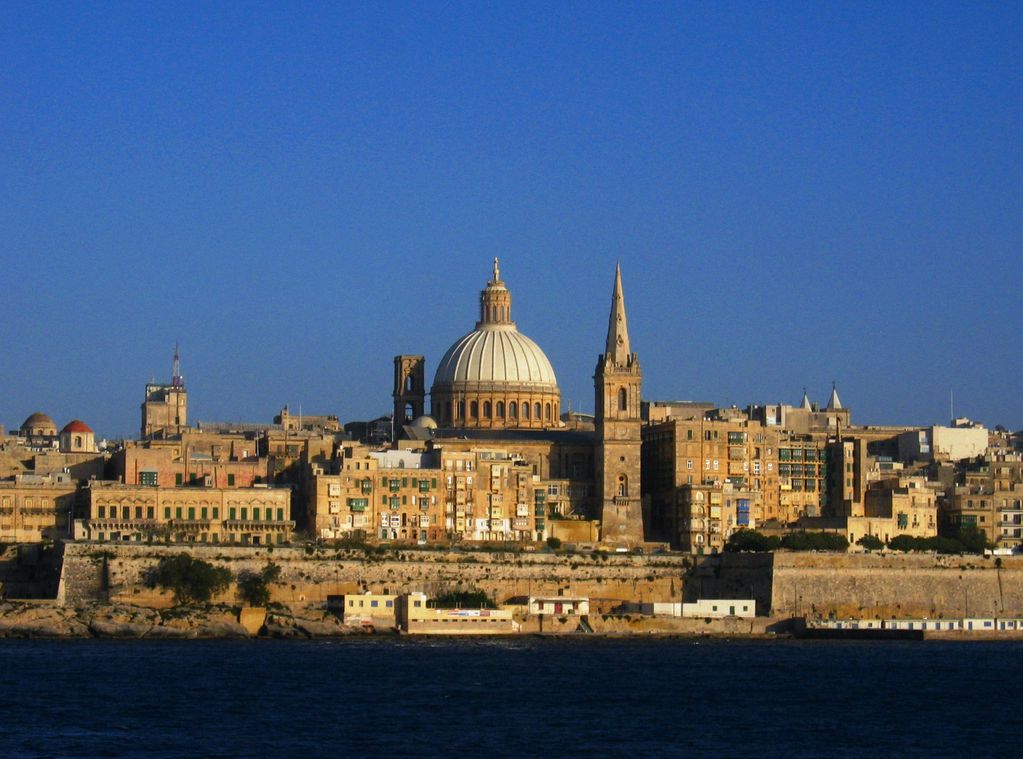 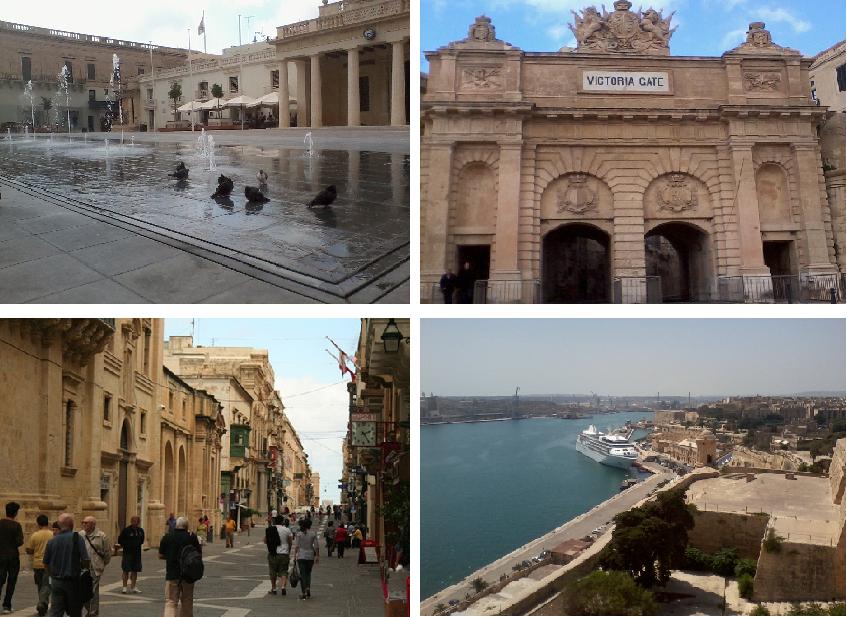 The route we will follow around Valletta will take us through:

Unlike most capital cities in the world, at night the city sleeps and the streets are deserted, giving the perfect atmosphere for the BLACK tour of Valletta.

Why were heads catapulted across Grand Harbour?

Who was it that dared an attempt on the Grandmaster's life?

And why was George Godwin stabbed to death?

The Black Tour will take us around the streets where ghosts are said to walk, drunk sailors got into fights and the Guilty condemned to DEATH!

The Old Capital City of Malta

Mdina (dubbed The Silent City), has retained many of its charming characteristics. Mdina's winding, narrow streets are full of architectural features making it a jewel which impresses the visitor as much as the locals. 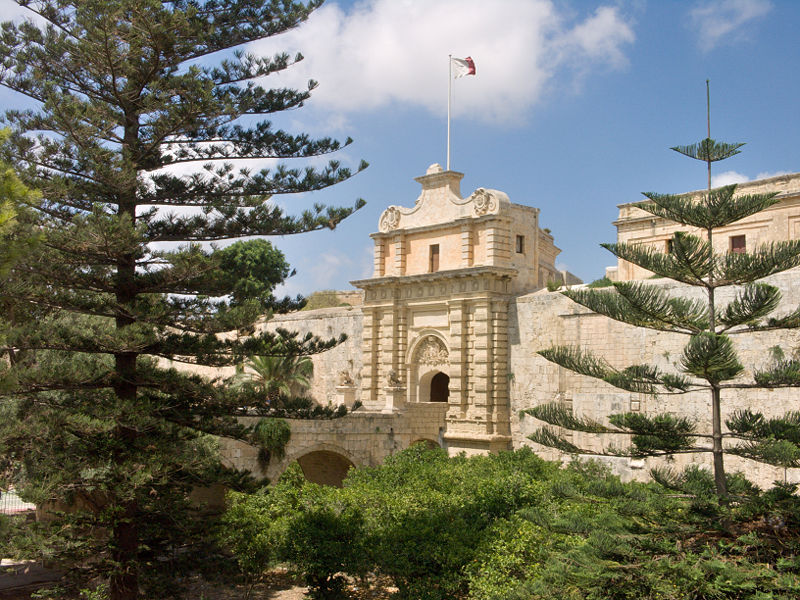 Birgu, Bormla and Isla are also known as "The Three Cities" as the fortification system which was built by Grandmaster Nicholas Cotoner goes all around them.

Birgu is a Jewel which deserves its special attention. Because of the role it played in the siege of 1565 the Grandmaster La Valette gave it the title of Vittoriosa. Birgu retains many of its original features. 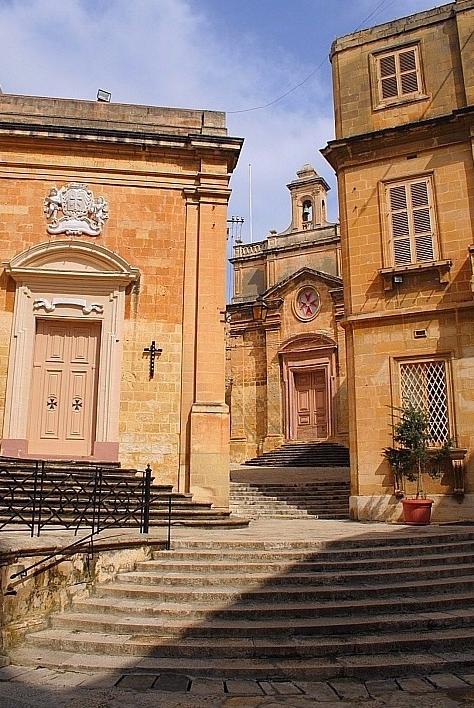 (Above: A typical street in Brigu)